José María Lujambio is a partner at CCN, where he heads the Mexico energy practice. Since joining the firm in 2014, his work for clients has included Mexico regulatory and permitting support, as well as negotiation of several kinds of energy services and procurement contracts for utility-scale and onsite power plants deploying wind, solar, and cogeneration technologies in Mexico; qualified suppliers and traders enabled to participate in the Mexican wholesale electricity market; natural gas and oil products’ midstream and downstream companies in Mexico; as well as numerous end users, particularly from the manufacturing industry in Mexico.

Previously, he worked for many years in Mexico’s public service. From 2009 to 2012, he was the General Legal Counsel of the Mexican Energy Regulatory Commission (CRE), where he led the regulatory implementation of the 2008 energy reform, in the renewable energy and gas sectors. From 2005 to 2009, he worked as an attorney at the Legal Counsel’s Office of Mexico’s President, focusing on legislation and presidential rules, as well as federal constitutional affairs. He also served as advisor to the Mexican Social Security Institute, the Department of the Interior, and the President of the Chamber of Deputies.

In the academic field, in 2014 Lujambio obtained a Master of Laws (LL.M.) degree, with energy concentration, from the University of Texas at Austin. In 2013, he coordinated the energy research and networking agenda of the Center of Research for Development (CIDAC, now Mexico Evalúa), with US-AID funds. Previously, in 2003 Lujambio obtained a Master of Fundamental Rights degree from the University Carlos III of Madrid, Spain. In 2002 he received his Law degree from the Autonomous Technological Institute of Mexico (ITAM) in Mexico City.

Lujambio has been a featured speaker, panelist and moderator at dozens of business and academic conferences. He has published several essays and articles on energy regulation and constitutional law topics. He currently serves as Secretary of the Board of the Mexican Solar Photovoltaic Association (ASOLMEX), and Co-Chair of Primerus IPC Oil, Gas & Energy Practice Group. Lujambio is also a member of the Mexican Lawyers Bar and the Gulf Coast Power Association.

Experts in U.S. and Mexican Law 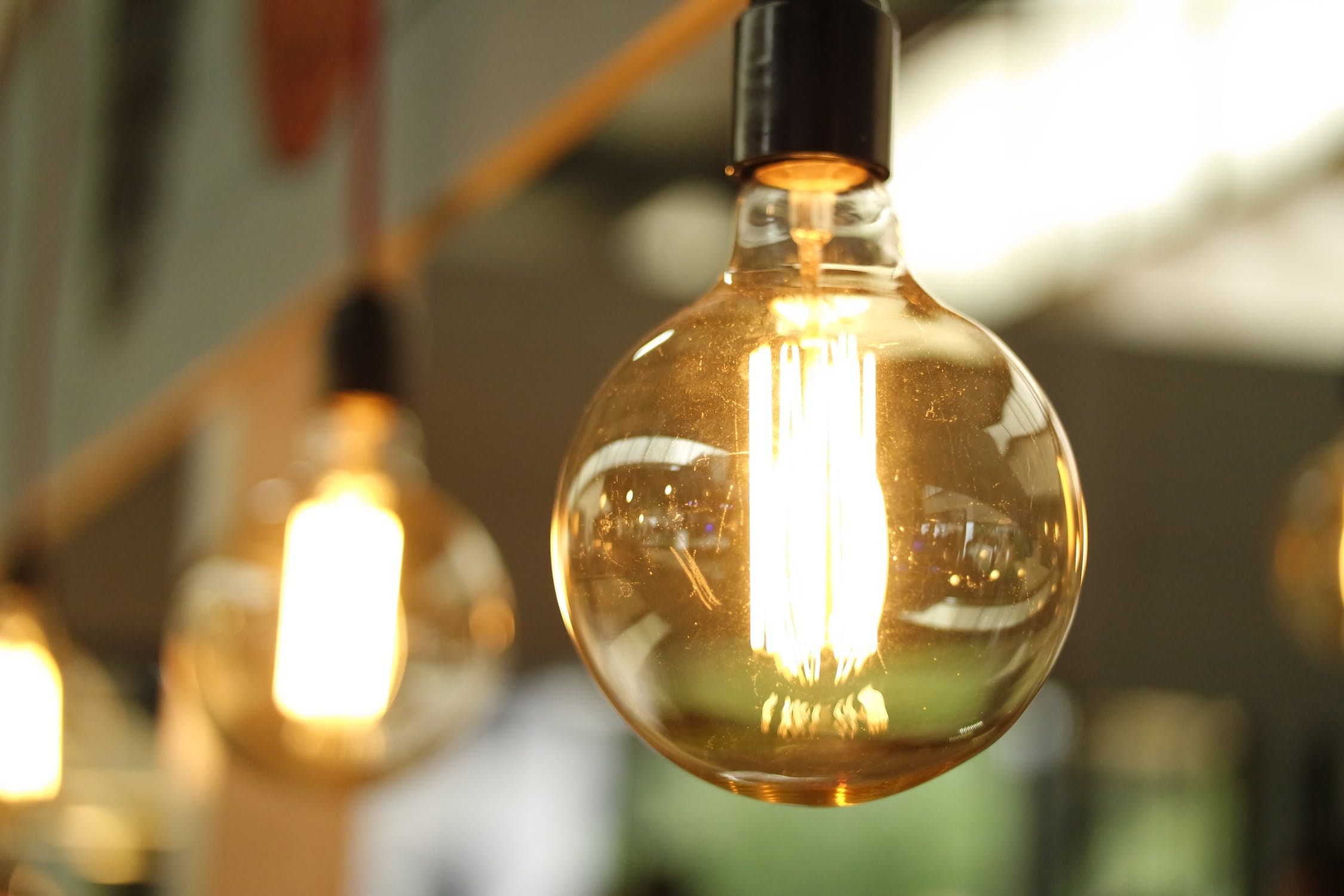 by
This is some text inside of a div block. 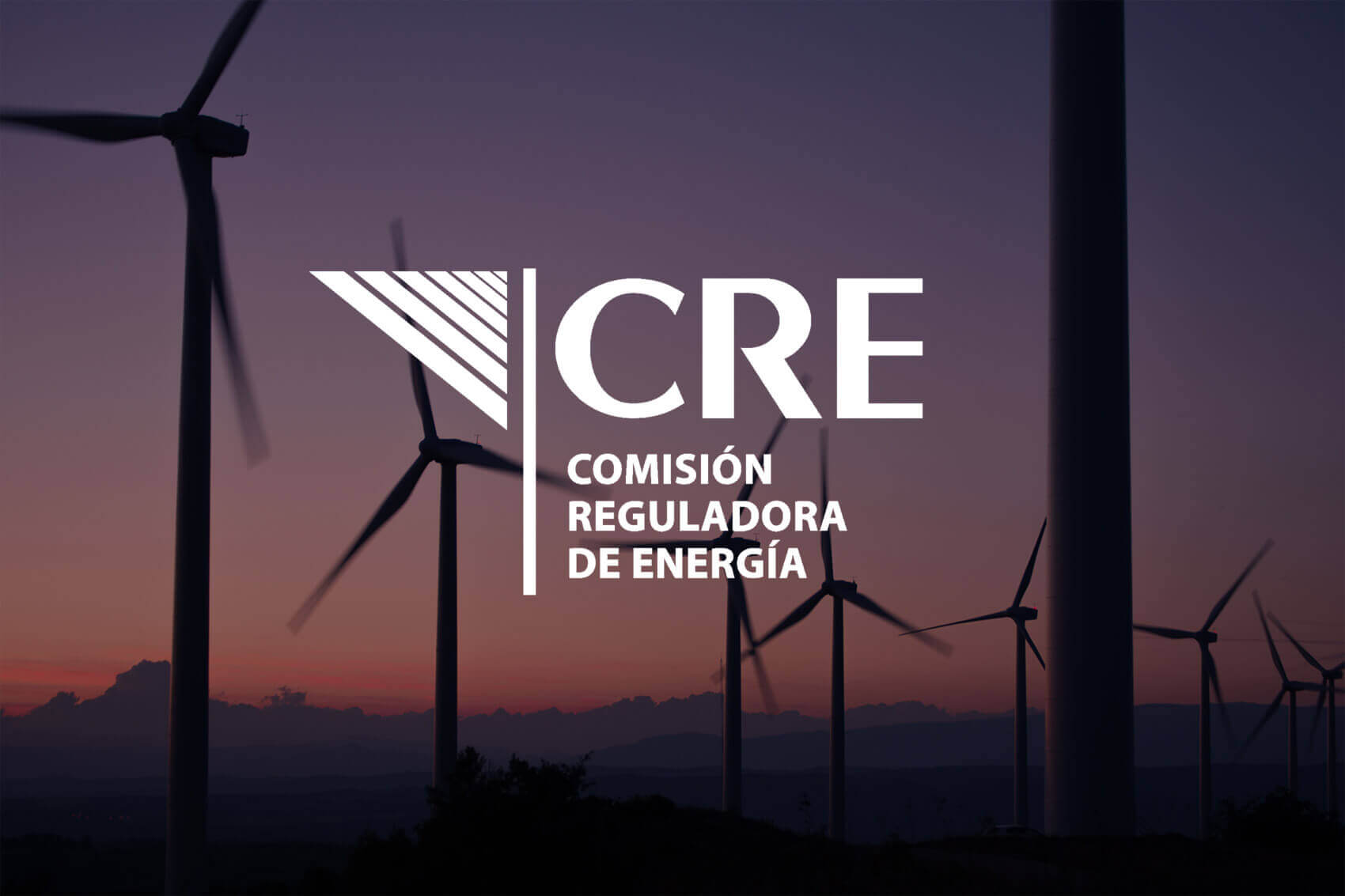 by
This is some text inside of a div block.
CCN MEXICO REPORT™
View All Articles

by
This is some text inside of a div block.
Energy