Floriberto Morales Molina has been an associate at CCN since 1999. In his practice, he specializes in immigration, naturalization, corporate and foreign investment law issues. Mr. Morales is an attorney who received his law degree from Universidad Nacional Autónoma de México, where he graduated in 1999. Before joining CCN, he worked for the General Directorate of Foreign Investment of the Mexican Department of the Economy.

Experts in U.S. and Mexican Law 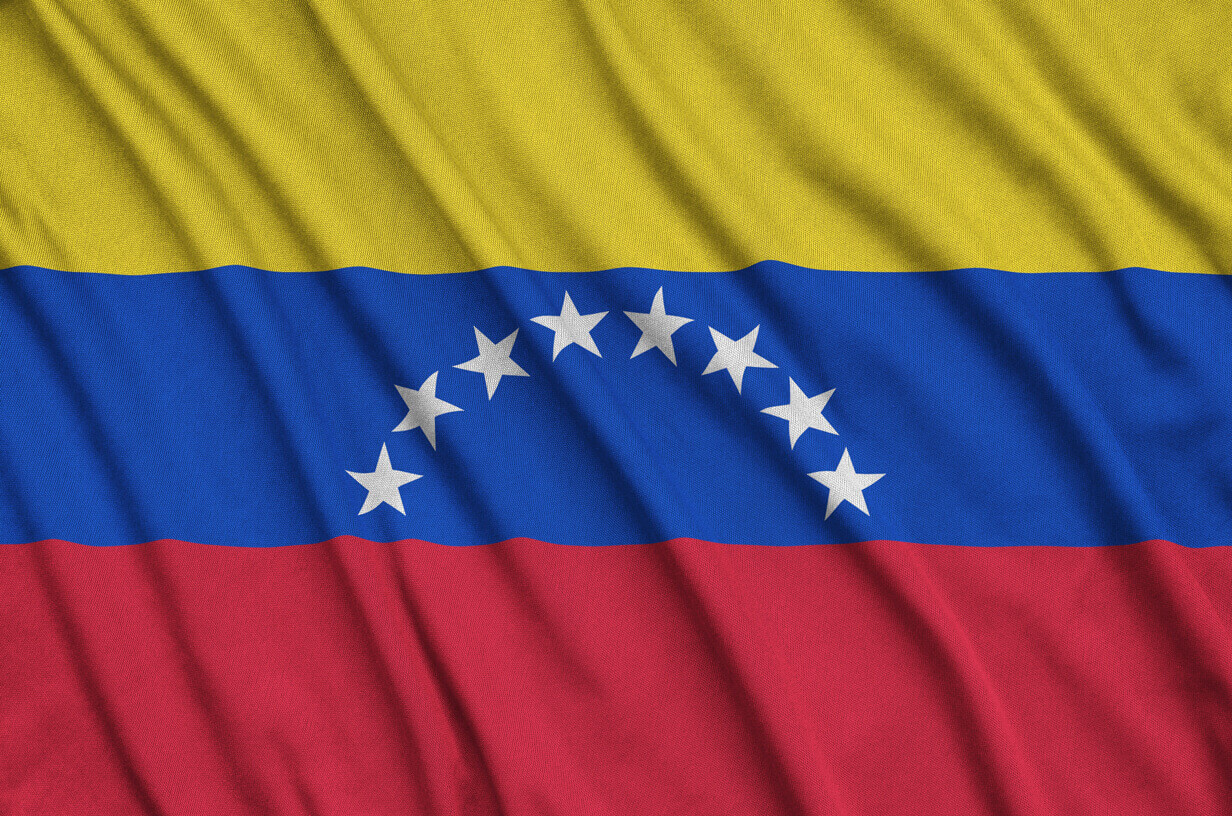 by
This is some text inside of a div block.
CCN MEXICO REPORT™
View All Articles

by
This is some text inside of a div block.
Environmental