Mexico’s General Health Council has issued an important Decree published in the Official Journal of the Federation on March 30, 2020, which will be in effect until April 30, 2020. Such Decree: (i) declares the epidemic created by the SARS-CoV2 (COVID-19) virus a health emergency caused by an event of force majeure; and (ii) states that the Mexican Ministry of Health will determine the necessary actions for handling this emergency.The Decree was issued pursuant to Mexico’s current legal and regulatory framework, in that the General Health Council is the constitutional agency authorized to take executive and general measures with respect to health matters and, in particular, when the country faces the threat of an epidemic. The Ministry of Health is legally required to immediately issue essential preventive measures; any failure to do so would give rise to sanctions by the Mexico’s President. In accordance with the General Health Law, the Mexican President will declare by means of a decree that: “during the necessary time period, the threatened region or regions are subject to the extraordinary action for purposes of general health”. Similarly, when the threat that led to the declaration ends, the Federal Executive will issue a decree that terminates such extraordinary action. 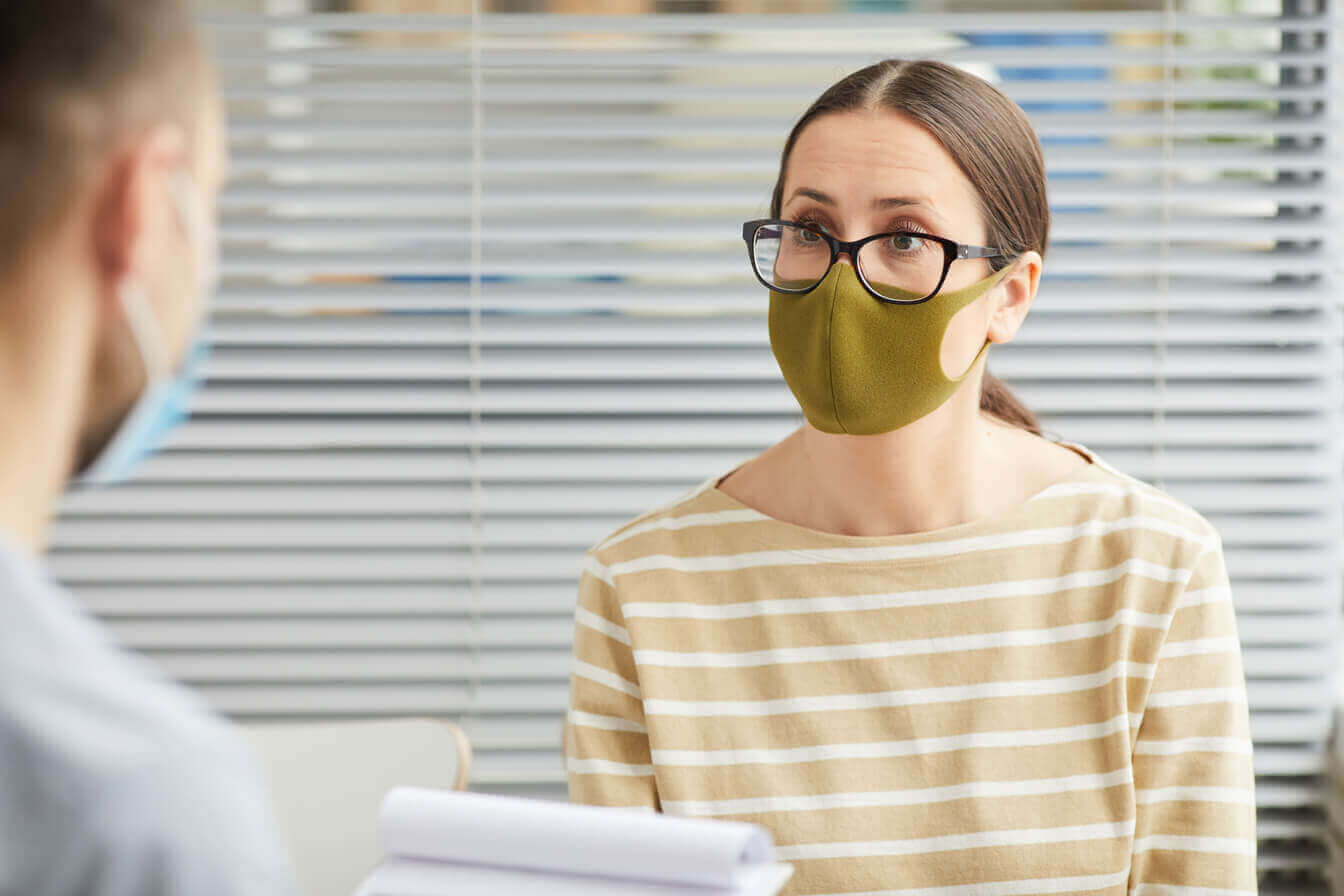