Written by
Carrie Osman
Of Counsel

Determining the appropriate corporate structure for a U.S. entity with international owners involves factors such as limiting liability, tax considerations and often specific requirements for U.S. immigration and visa needs. A planning phase is advisable for foreign parties, which planning involves the participation of U.S. corporate counsel, accountants and fiscals advisors from both the U.S. and their home country, as well as their U.S. immigration counsel, if applicable. Decisions on choice of entity, ownership structure and place of formation can significantly impact international tax consequences and the company’s future. Below is an overview of some of the main considerations in forming a U.S. entity.

1. Choice of Jurisdiction.  In the U.S., company formations are governed by state law, and an initial decision that must be made is where to form the new company. This decision depends on where company assets and operations will be located, as well as consideration to state and local taxes, privacy issues, and convenience for the company owners. As Texas attorneys, we most commonly form Texas entities for our international business clients who are entering the Texas market. Similarly, the State of Delaware is a relatively common jurisdiction for U.S. holding companies, although there are usually higher costs associated with using Delaware as the jurisdiction of formation.

2. Choice of Entity.  While there are many forms of entities in the U.S., the two most common for international investors are the corporation (also called a “C-Corp”) and the limited liability company (LLC). Below is a table with some of the most important differences between an LLC and a corporation.

3.  Choice of Tax Classification for LLC.    By default, a single member LLC is taxed as a sole proprietorship, and a multi-member LLC is taxed as a partnership so that LLC income and losses pass through to the members.  However, an LLC can elect to be treated for U.S. federal income tax purposes as a corporation, which protects foreign members from converting into U.S. taxpayers and may provide advantages under the Treaty. The classification is made by filing IRS Form 8832 Entity Classification Election and is handled by the company’s U.S. accountant after the LLC’s formation.  As a result, an LLC that elects to be treated as a corporation for its tax classification can receive the favorable treatment under the Treaty at the 0% withholding rate otherwise used by C Corps. For this reason, and for the flexibility of management that an LLC allows, an LLC can be an appropriate choice for many international investors, although the facts and operational plans of each company needs to be carefully analyzed.

4.  Applicable Treaties.  Corporations that have shareholders that are Sociedades Anónimas de Capital Variable (S.A. de C.V.) formed in Mexico, the Treaty allows the C-Corp, after declaring U.S. federal income tax, to distribute dividends to its Mexican shareholder at a rate of zero percent (0%) of tax withholding on said dividends.  Thus, during the planning phase, it is important to identify not only the choice of entity but also owner/shareholder of the new entity.

The above is a highlight of issues involved in the legal planning and choice of entity analysis to be considered by international clients when forming a new company in the United States.   The formation process itself is relatively straightforward and can usually be completed within a few days once the planning phase has been completed.  For any questions about legal planning and choice of entity, please contact the U.S. corporate practice group at Cacheaux, Cavazos & Newton: 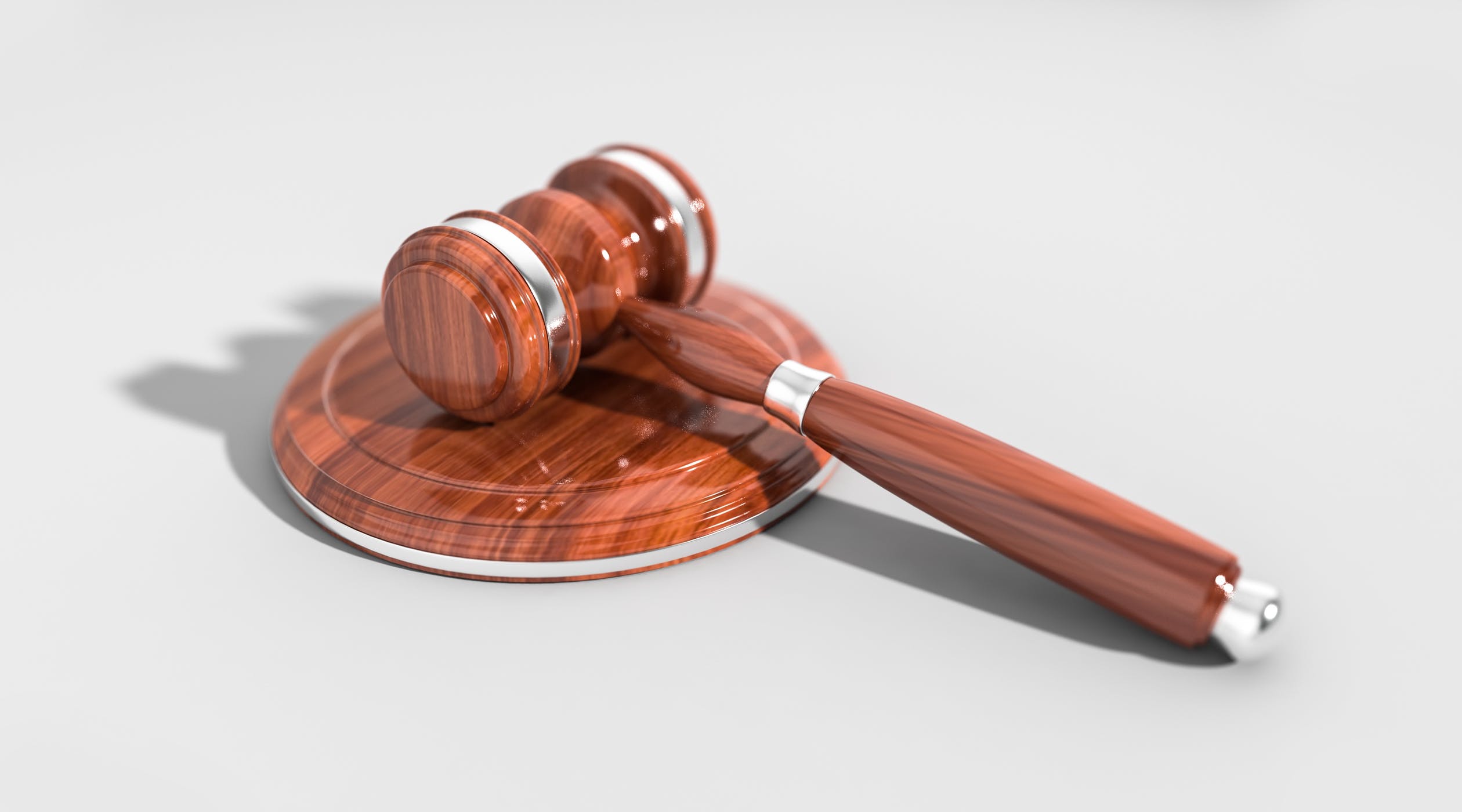 Mexico City Approves the Use of Electronic Media for Civil Matters

by
No items found.
Business and Politics Outlook
Corporate

Piercing the Corporate Veil in Mexico