After U.S. President Joe Biden’s April 6, 2022 decision to eliminate the Centers for Disease Control order known as Title 42, which was implemented to stem illegal immigrant and drug traffic between the United States and Mexico, Texas Governor Greg Abbott imposed strong inspection measures on all importations from Mexico entering Texas through land ports of entry. Such measures included the detention and inspection of all trailers and busses coming from Mexico to the U.S.

The new inspection procedures caused long delays of up to 24 hours, the loss of agricultural products transported, and the loss of many scheduled deliveries. The inspections also caused millions of losses in cross border trade. According to amounts published by CANACAR (National Chamber of Freight Motor Transportation), the impact in Reynosa, Tamaulipas was calculated at approximately $117 million dollars, reflecting a failure to deliver goods and leading to accrued fines.  At this rate, the loss was approximately $7 to 8 million dollars per hour. Likewise, it was estimated that similar losses were caused in Nuevo Laredo and in Nuevo León, where 13,000 trucks cross the border daily.

Based on these developments, on April 12th the Mexican Senate’s Special Commission for USMCA Implementation (CESITMEC per its acronym in Spanish) raised concerns as to the measures being implemented and requested the Texas to reconsider the new inspection guidelines.

In mid-April, the Texas governor met with governors of the states of Chihuahua, Coahuila, Tamaulipas and Nuevo Leon to discuss and resolve the issue. As a result, certain Memoranda of Understanding were executed with the intention of improving border security, and specifically preventing illegal immigration from Mexico to Texas. Among the measures discussed, the parties agreed to work together to:

1. Reassure that vehicles crossing the border comply with all safety requirements in place.

Notwithstanding these efforts, Abbott warned the Mexican border governors that in case border security is not restored and there is not sufficient cooperation to stop illegal immigration, the aggressive measures provided in the new thorough inspections will be reinstated for all vehicles crossing to the U.S. In the end, the parties involved in the process stated they were willing to agree to necessary measures to avoid delays in cross border commercial traffic, particularly the governors of those states who are primarily affected.

Share this article:
International Trade and Customs
Transportation and Logistics 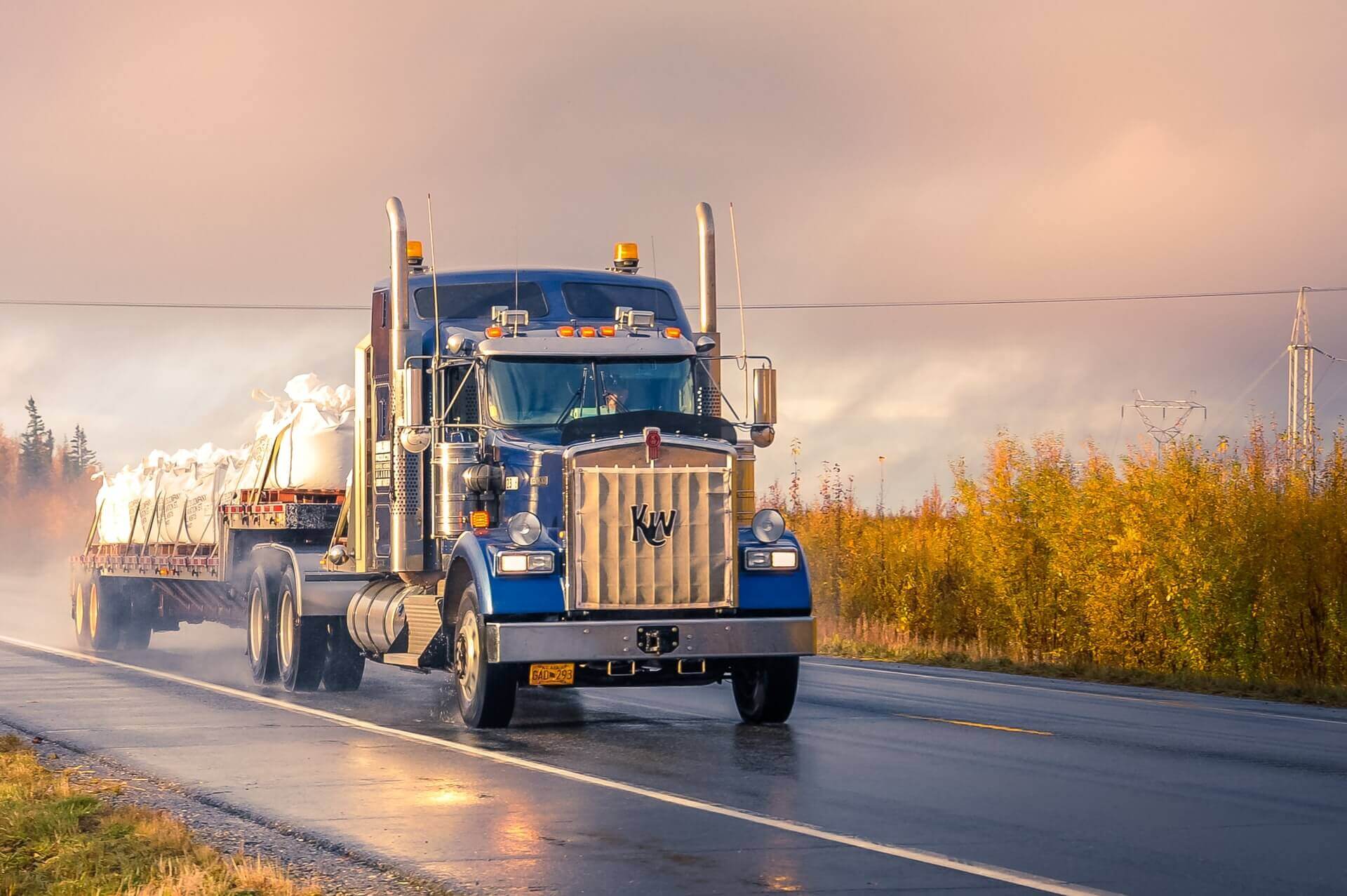