On December 16, 2021 the Department of Infrastructure, Communications and Transportation (“SCT” per its acronym in Spanish) issued a Decree updating the Bill of Lading form for Federal Motor Carrier Transportation and ancillary services (the “Decree”). The Decree was published in the Official Journal of the Federation in order to update the Bill of Lading forms previously issued by the SCT. The updates stem from new regulations issued for Supplemental Bills of Lading (the “Supplement”), and is incorporated into the income Internet Digital Tax Invoice (“CFDI” for its acronym in Spanish). The Decree establishes that the Supplement will constitute legal title of the contract between carriers and their clients, and that the conditions set forth in the Exhibit to the Decree will govern the relationship between such carriers and clients. The Decree revokes previously applicable regulations issued December 15, 2015. This means that going forward Bill of Lading templates used under the prior regulations will no longer be valid.

The Decree contains a Single Exhibit setting forth the terms and conditions of services governed by a Supplement, among which the most relevant are:

1. The client is responsible for delivering and providing all information and documents needed to engage the transportation services, and for compliance with the document requirements mandated by the applicable laws and regulations, including the proper fulfillment and compliance when issuing a Supplement.

2. If the load is not taken from the carrier’s facilities when as agreed, within 30 business days from the date on which such load is available to client, the carrier may carry out a public auction to sell the load per the terms of the Mexican Commerce Code.

3. In order for a carrier to assume liability for the replacement value of the load for any risks, including acts of God and force majeure, the value of the load must be expressly stated, and the parties must agree to an additional charge equivalent to the insurance premium obtained, and the collection of such needs to be included in a CFDI with Supplement.

4. In case no additional charge is agreed and coverage is waived, if the load is lost, the carrier will be liable only for the equivalent of 15 Measurement and Update Units (“UMA” per its acronym in Spanish) ($1,433.30 pesos) per ton, for shipments exceeding 200 kg., and 4 UMA ($344.88 pesos) for shipments under 200 kg. Note that this provision, and that described in item 3. above, contravene section V of article 66 of the Law for Roads, Bridges and Federal Motor Carrier Transportation. 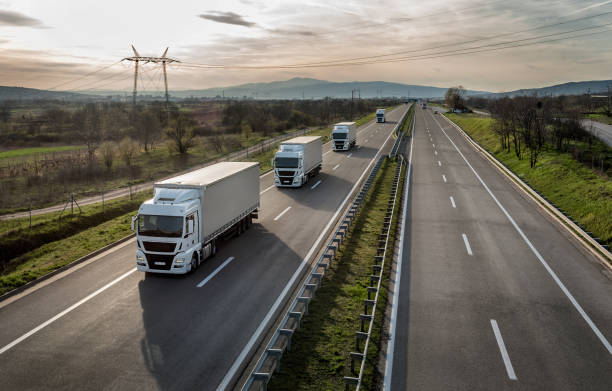