The request for review was filed by the National Independent Union for Industrial and Services Workers “Movimiento 20/32” (“SNITIS” per its acronym in Spanish), collectively with Rethink Trade, a non-profit organization based in Washington, D.C. For background, in October 2021 a survey of the employees of Panasonic Automotive was conducted for the purpose of legitimizing the collective bargaining agreement effective as of such date. However, most of the employees voted against it, and  the collective bargaining agreement was thereby terminated. This opened the possibility of other unions to seek representation of the employees.

In March 2022, two unions – the SNITIS and a union affiliated with the Mexico Worker’s Confederation (“CTM” per its acronym in Spanish) – filed with the Federal Center for Conciliation and Labor Registration (the “Federal Center”) requests to obtain Representation Certifications, with the intent to represent the workers of Panasonic Automotive in the negotiation and execution of a collective bargaining agreement. The Federal Center set dates to survey the employees on April 21 and 22 of 2022, for purposes of electing the union that would represent them.

In the request for review initiated by SNITIS and Rethink Trade, multiple irregularities were reported, including alleged denials of rights, obstructing the workers’ ability to choose their union freely. Among other alleged violations, it was reported that representatives of the CTM were allowed to access the facilities of Panasonic Automotive to influence union representatives, to buy votes, and to request employees’ signatures in support of a collective bargaining agreement executed between the company and CTM that had allegedly been filed with the Local Labor Board of Tamaulipas.

The SNITIS won the election that was carried out on April 21 and 22, 2022, and was therefore awarded the Representation Certification allowing the union to negotiate the collective bargaining agreement in representation of the employees. Notwithstanding such result, on May 18, 2022, Katherine Tai, United States Trade Representative (“USTR”), announced that sufficient evidence existed to initiate the review process. She then requested Mexican authorities to carry out a review to determine if any denial to free association and collective bargaining rights occurred.

Based on the Facility-Specific Rapid Response Labor Mechanism, Mexico has a 45-day term to conclude the review procedure and may impose any of the remedies available under the USMCA. It is worth noting that the USTR instructed the Department of Treasury to suspend the customs liquidation process on all unliquidated importations of goods from the Panasonic Automotive facility during the review process.

The three review requests filed in the U.S. thus far have been filed against companies in the automotive industry based in Mexico, which is one of the primary industries subject to the Facility-Specific Rapid Response Labor Mechanism. We encourage clients and interested parties to continue monitoring the labor environment generally and union activity specifically in Mexico and the U.S., but mostly with regard to the applicable provisions of the USMCA and Mexico’s Federal Labor Law regarding collective bargaining matters. 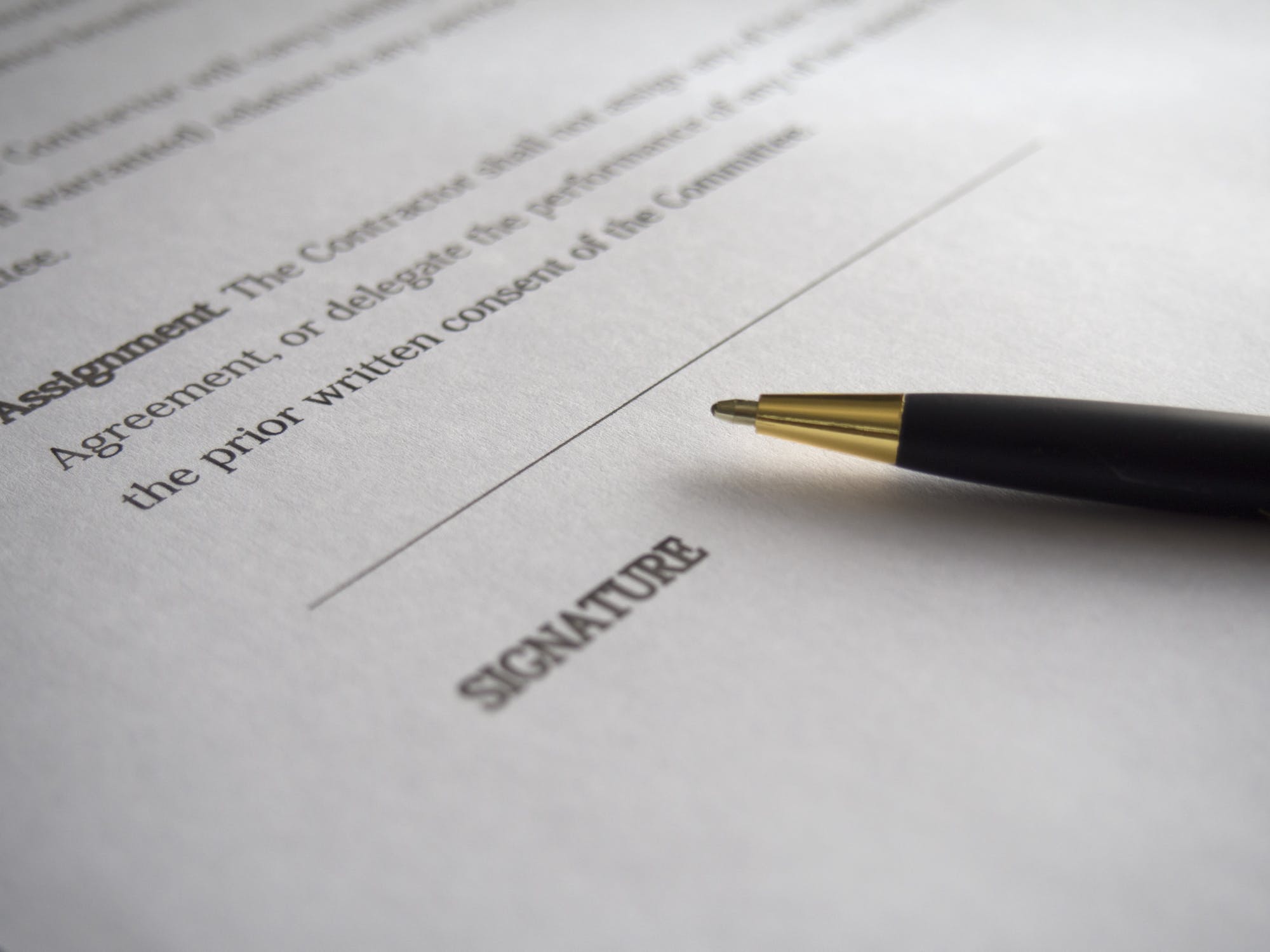 View All
Labor and Employment
Articles